COA Region IX recently concluded its Region-wide 2019 GAD Learning Session at Zamboanga del Norte with the theme “The challenge of Change: Growing together and making a difference through innovation and integration” . Participated in by 268 COAns (divided into four color groups: Red, Yellow, Green and Violet) the activity was held in the afternoon of October 19 till noontime of October 20, at  three venues namely  Barangay Taguilon in Dapitan City, DPWH-Segabe and Manuel Resort in Piñan, Zamboanga del Norte. 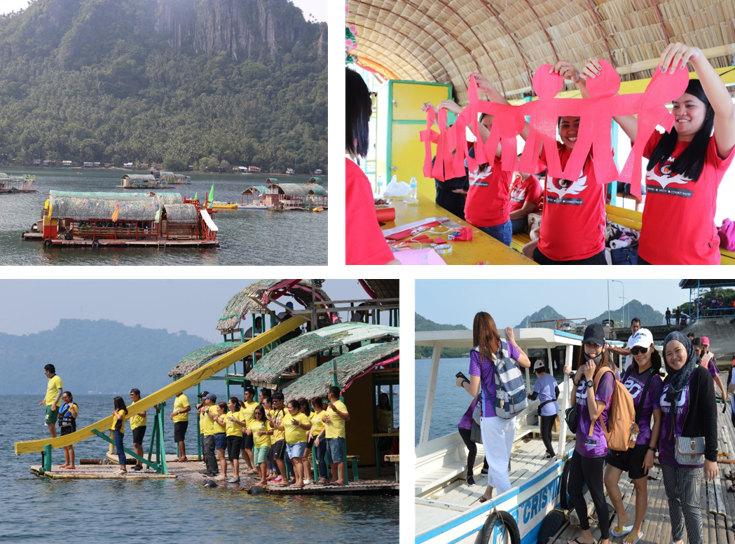 The activity kickstarted at Taguilon where floating Cottages decked with colorful buntings, banners and decors perked up the participants excitement and energies. The Participants were tasked to decorate their assigned floating cottages, shoot music videos and instagrammable-worthy photos, all of which are part of the activity’s competition.

This was followed by Cookfest held at DPWH SEGABE with Contest Menu consisting of Escabeche, Chicken Curry and Buko Salad. Participants also showcased their table skirting skills during the afternoon festivities. 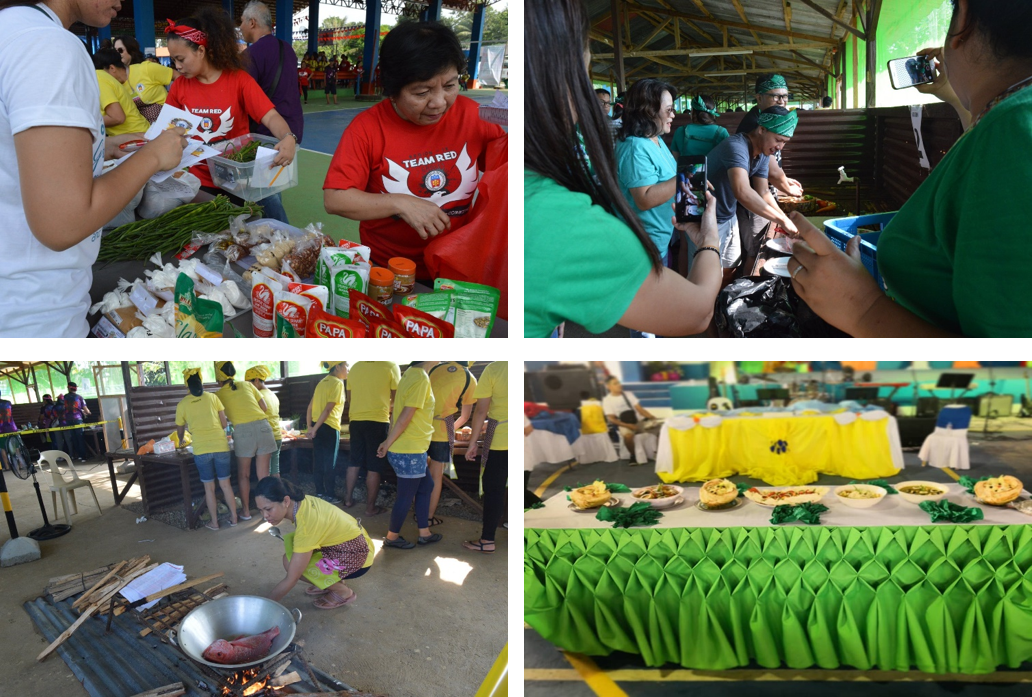 COAIX Sports enthusiasts also showcased their volleyball prowess in an exhibition match with DPWH personnel with the respective camps of the competing teams cheering them on. Sadly the athletic skills of COA 9 players were no match to the endurance and dexterity of the DPWH team, but there was no question that sportsmanship and camaraderie was showcased during the game. 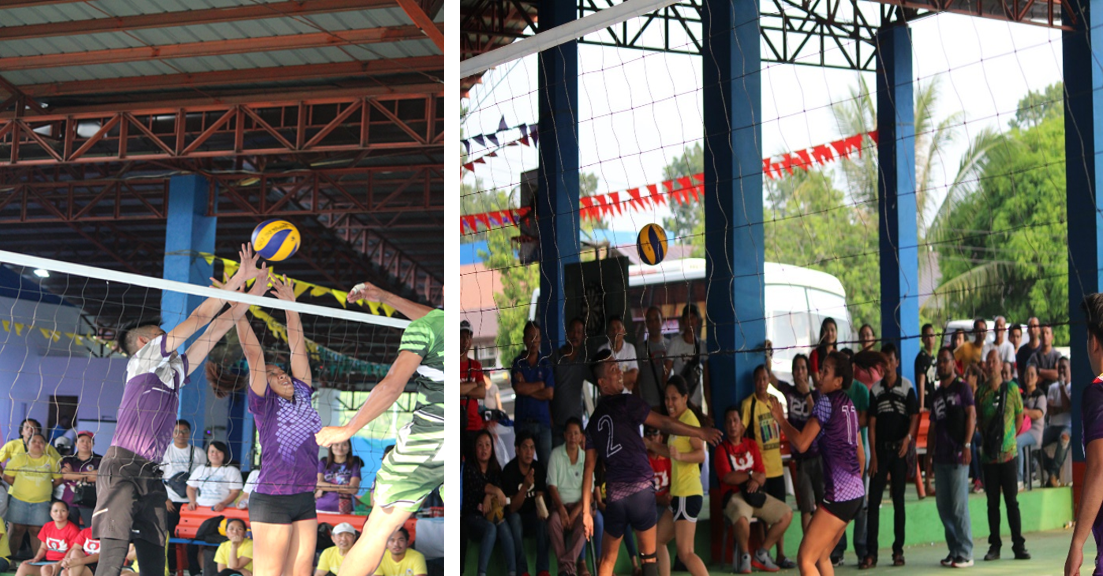 Fellowship Night shortly followed and  celebrated with theme “denim on white”.  Attendees partied to DANCE-SING revolution and to beats of COAIX Band and the DPWH-Segabe’s own band. Food was overflowing and music was invigorating. It was another memorable night of fun and merriment. 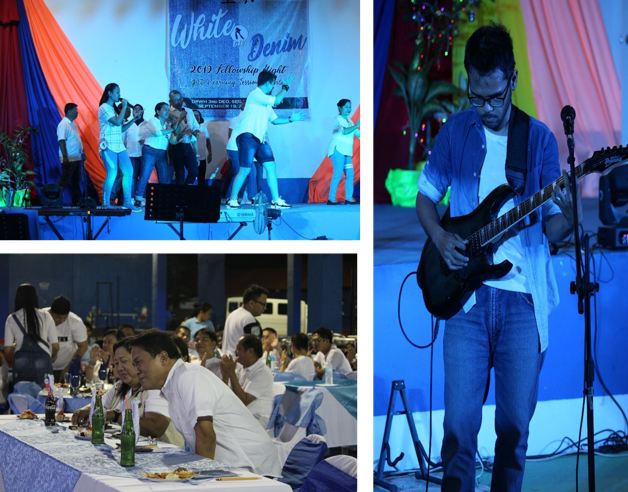 Mobile Legends Tournament joined by both young and old was steered before closing ceremonies simultaneous with basketball competition at Manuel Resort. 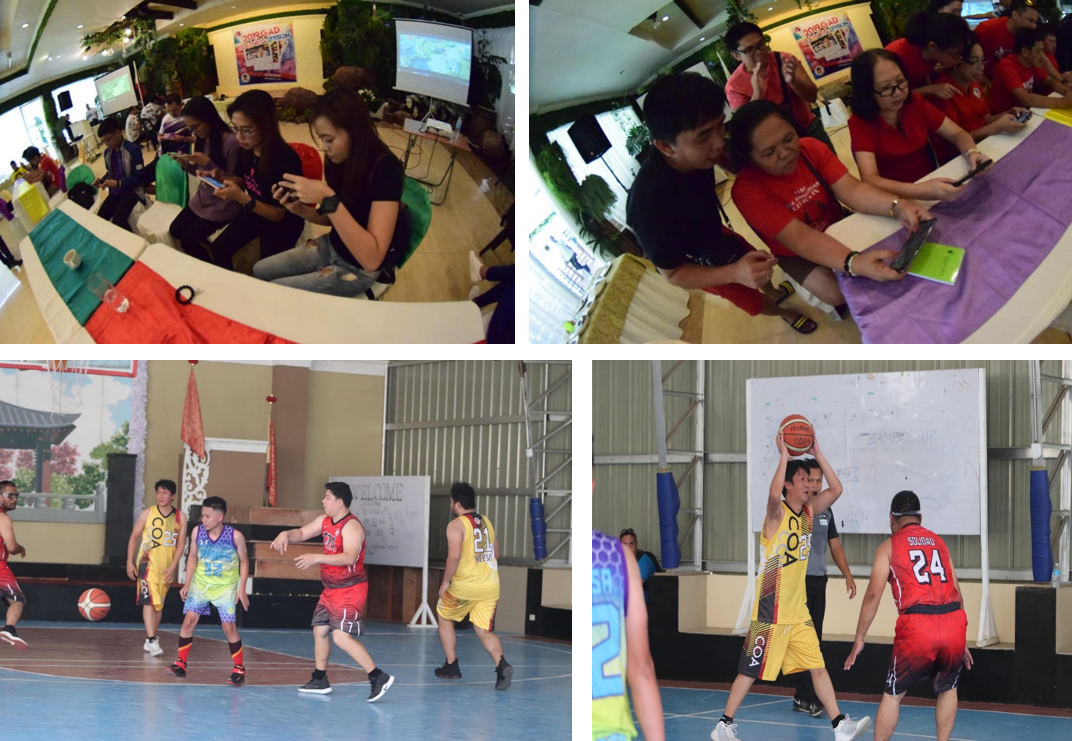 With the ultimate goal to reduce animosity, hostility, indifference, and even divisiveness brought about by perceived gaps between the so-called baby boomers (seniors) and the millennials /generations X and Y (juniors and new recruits), the 2019 COA IX  GLS proved to be a great success.   Strengthened group/team collaboration, camaraderie, and cooperation were certainly in the air, providing an atmosphere of a happy family. KUDOS COAIX! This will certainly not be the last! Looking forward to the 2020 GLS!!! 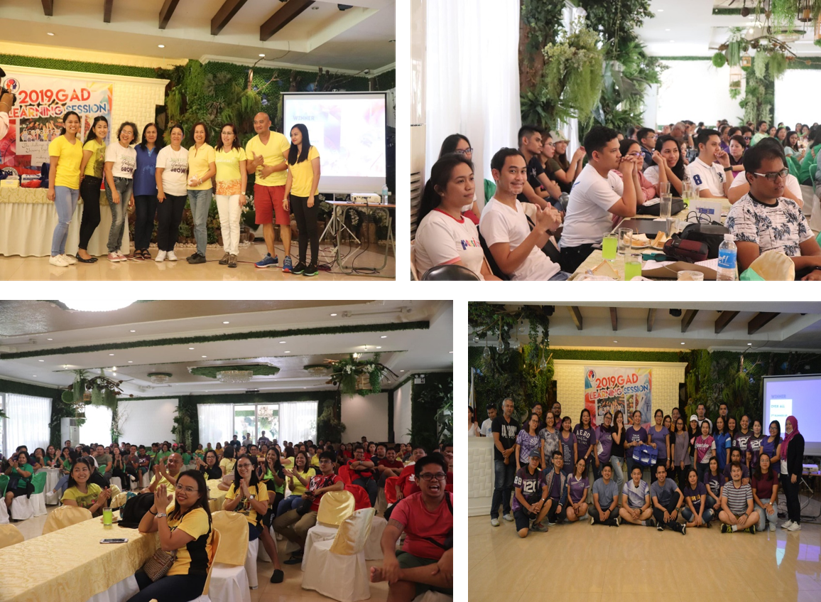