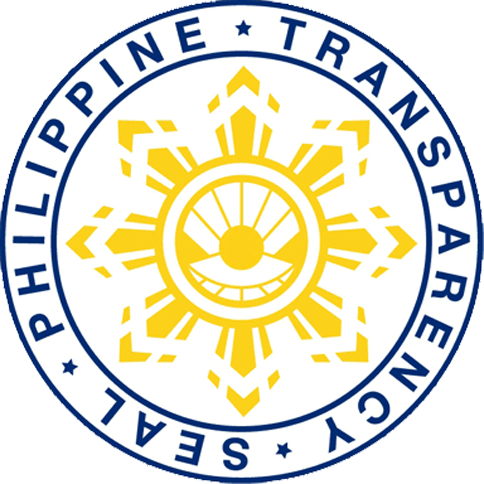 Citizens' Desk
For reports on allegations of fraud, waste, abuse or mismanagement of public funds

COA-LIA
Online library which serves as the digital repository of COA issuances, resolutions, decisions, and other key legislation and jurisprudence

Guest Speaker Dr. Dennis Antonio A. Dacayanan RMT, MD Medical Officer IV of the Department of Health IX (DOH IX) shared reminders regarding proper information about the importance of immunization vaccines and symptoms of the dreaded diseases. He reiterated that it is safe to avail of the common immunization vaccines. COAns were also reminded of the common safeguard practices to prevent contracting the dreaded Dengue virus, the prevalent symptoms of Dengue and what to do as soon as dengue is suspected to be contracted.

RegionaI Director Visitacion Q. Mendoza formally opened the program, which was followed by   Presentation of COA ROIX Profile.  Director Mendoza briefly discussed the territorial map of Region IX as well as the Manning  structure and Inventory of Personnel.

During his speech, AsCom Anacay discussed the importance of Work- Life balance. As auditors, maintaining work-life balance helps reduce stress and helps prevent burnout in the workplace. He emphasized that chronic stress is one of the most common health issues in the workplace. More so, a good work/life balance can enable employees to feel more in control of their working life which could lead to Increased productivity, Improvements in employee health and well-being and deeper loyalty, commitment and motivation amongst employees.

COA Region IX held its Region-wide celebration of the 120th Philippine Civil Service and the PhilGASEA Anniversary in Dipolog City, Zamboanga del Norte. Attended by 268 COAns, the activity was held at Manuel Resort, Piñan on October 18-19,2019.

Regional Director Visitacion Q. Mendoza formally opened the celebration.  This was followed by talks on Bloodletting Awareness and Investment Opportunity Programs of HDMF, given by Atty. James P. Verduguez from the Philippine Red Cross, Zamboanga del Norte Chapter and Mr. Ronaldo B. Uycoco from HDMF respectively. Thereafter, the first ever Multigenerational Knowledge Whiz Quiz Bowl commenced, which was participated in by Personnel of all ages ranging from 22-60.

COA Region IX recently concluded its Region-wide 2019 GAD Learning Session at Zamboanga del Norte with the theme “The challenge of Change: Growing together and making a difference through innovation and integration”. Participated in by 268 COAns (divided into four color groups: Red, Yellow, Green and Violet) the activity was held in the afternoon of October 19 till noontime of October 20, at  three venues namely  Barangay Taguilon in Dapitan City, DPWH-Segabe and Manuel Resort in Piñan, Zamboanga del Norte.

The activity kickstarted at Taguilon where floating Cottages decked with colorful buntings, banners and decors perked up the participants excitement and energies. The Participants were tasked to decorate their assigned floating cottages, shoot music videos and instagrammable-worthy photos, all of which are part of the activity’s competition. 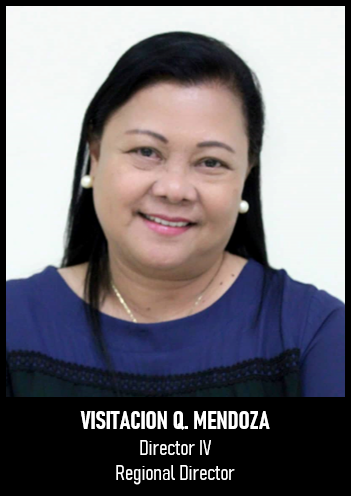 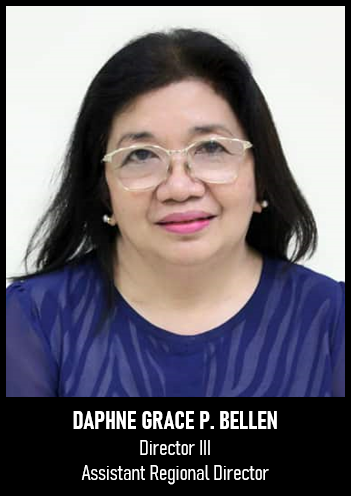